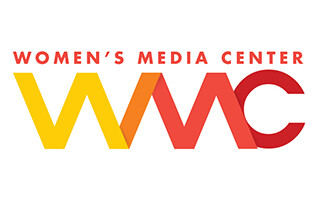 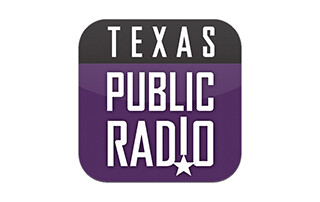 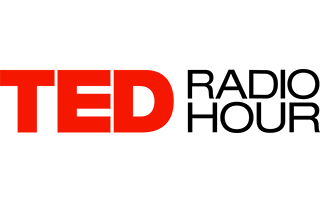 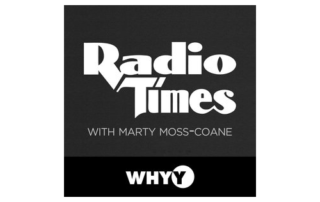 The Fight for Privacy: Protecting Dignity, Identity, and Love in the Digital Age
Podcast, Science, Technology, and Society (Dec 17, 2022)

How to protect dignity and identity in the digital age
How to Academy Podcast (Nov 15, 2022)

Danielle Citron on Intimate Privacy and How to Preserve It in a Digital Age
The Lawfare Podcast (Oct 31, 2022)

Interviewed, Use Period Tracking Apps? How Your Data Can Be Used Against You
KCRW Radio (May 9, 2022)

Deplatforming the President
Slate’s What Next: TBD, Slate Podcast (Jan 8, 2021)

Interview, Deplatforming the President
Slate’s What Next: TBD podcast (Jan 8, 2021)

Interview, Election Meltdown, Part 3: Delving Into the Big Bag of Dirty Tricks Ahead of the 2020 Election
Amicus, A legal Podcast with Slate’s Dahlia Lithwick (Feb 8, 2020)

Why is the Internet so Toxic for Women?
Wisconsin Public Radio’s To The Best of Our Knowledge (Mar 19, 2017)

Interview with Jessica Valenti, Dealing with Cyber Bullying
The Guardian’s Podcast “What Would a Feminist Do” (May 28, 2016)

The Trolls Are Winning, GamerGate Case Will Not Go To Trial
WNYC Public Radio International (Feb 18, 2016)

The Dangers of Being a Woman Online
Minnesota Public Radio (Feb 4, 2015)

Who is Responsible for Preventing Online Harassment
Your Call on San Francisco Public Radio (KALW) (Oct 9, 2014)

Interview with Tommy Schnurmacher, On the Dangers of Online Harassment
Soundcloud (Oct 2, 2014)